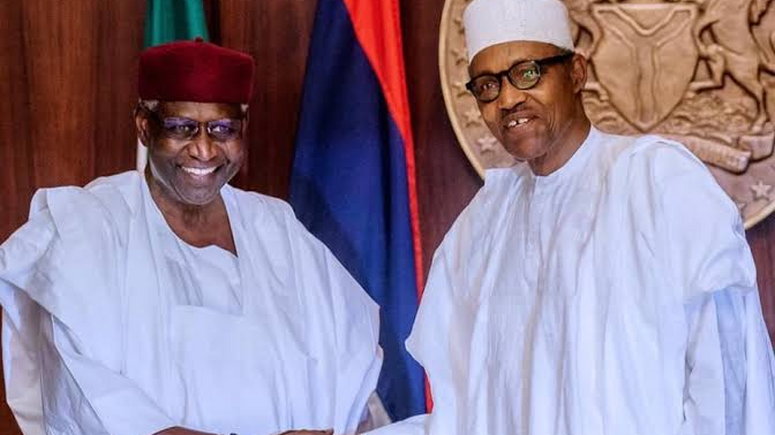 The Anambra State chapter of the All Progressive Congress APC, has expressed sadness on the passing away of the Chief of Staff to President Muhammadu Buhari, Allahaji Abba Kyari, saying he was pained by the fact that the elder statesman died of the dreaded Coronavirus.
The Publicity Secretary of the party in the state, Comrade  Okelo Madukaife in a statement on behalf of the party chairman, Chief Basil Ejidike and other executive members, in Awka, on Saturday, described Allahaji Kyari’s demise as a huge loss to the Presidency.
He said hopefully his death and that of 16 others, for which the nation condoles with respective state government and families, will firm a rallying point to defeat COVID-19 in Nigeria.
“Abba Kyari, will not only be missed by the government cadre and the intelligentsia, but by the corporate world where, as a big player, distinguished himself as a captain of industry, were he later chaired a very successful bank in the country, he added.

While commiserating with President Buhari, the Federal Government, the people of Borno state, his family and the entire nation, he urged them to be consoled by the legacies of integrity and capacity exhibited by Allahi Kyari, who was killed by the global pandemic.

Families Give up Easter Funfair Celebration because of Covid 19 Fear

Just In : About 43 killed in attack on farm workers in Borno